Kyle Parish has over 4 years of experience including leading the soccer teams at Feather River College, Long Island University Post & Long Island University, where he was selected for the NEC All-Conference teams each year of playing. Graduated with a degree in Health & Physical Education.   LIU Career: 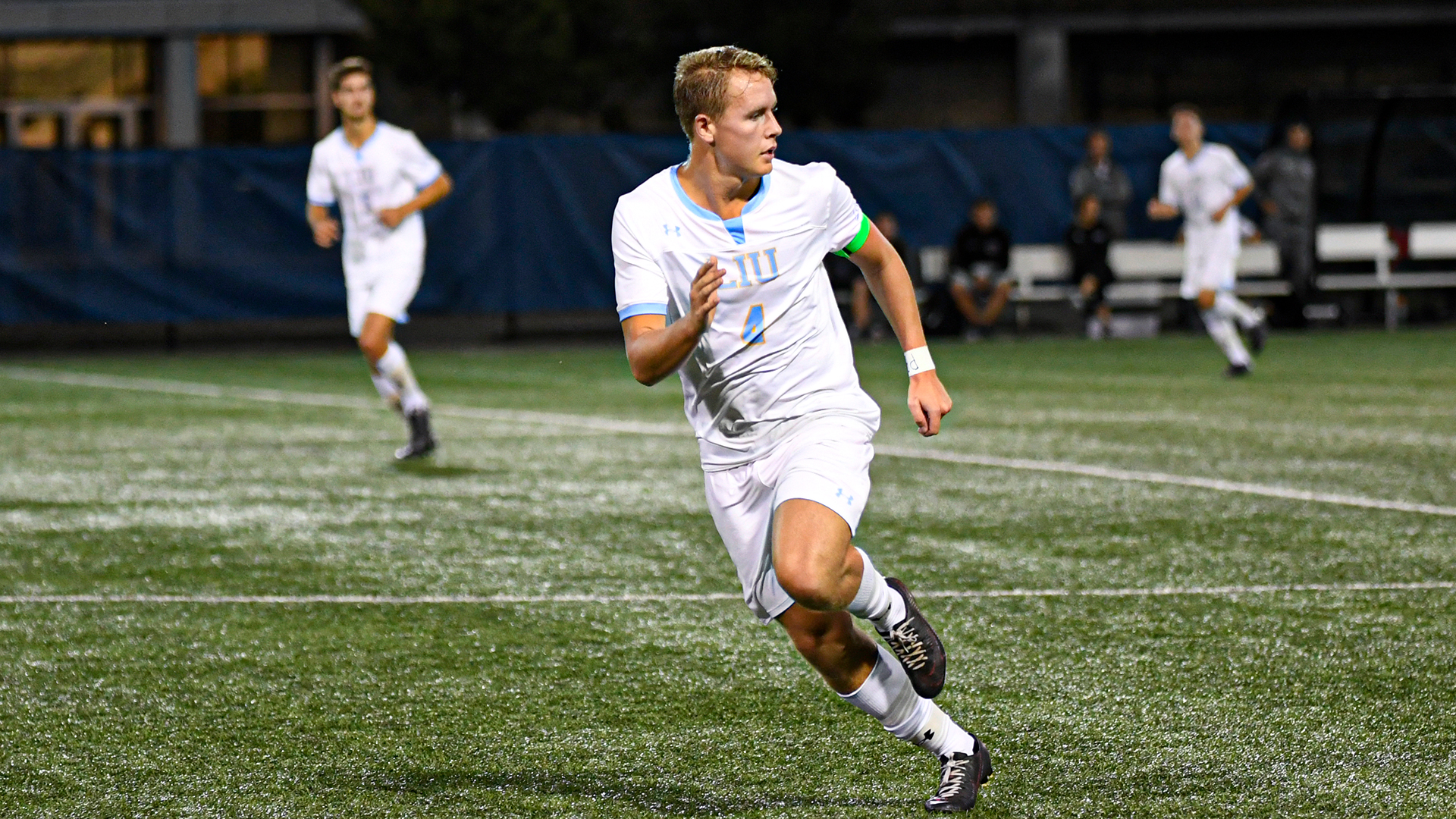 
The latest from the AAA network & community

Our upcoming events and learning opportunities